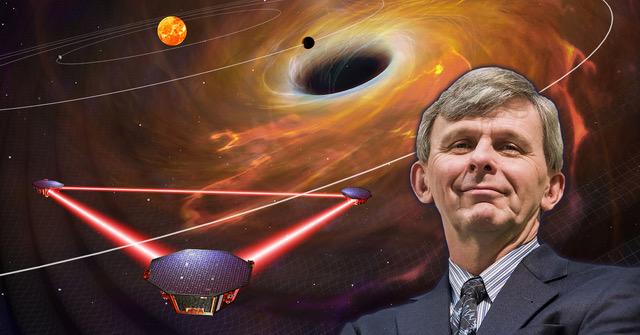 As part of the 4th LISA Consortium Meeting, Dr. David Reitze will give a public talk on Sunday, April 28, at 6pm