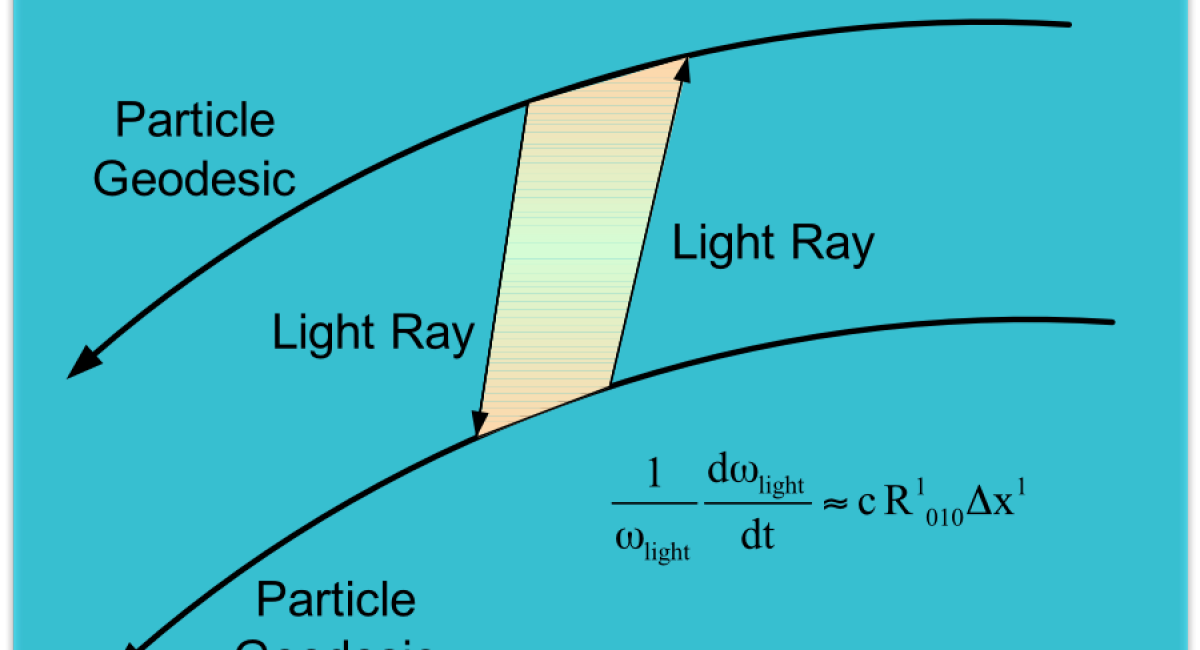 LISA Pathfinder probes Einstein’s geodesic motion at an unprecedented level, giving us a first glimpse at what will be achieved with LISA.

Much of the experimentation in gravitational physics requires measuring the relative acceleration between free-falling, geodesic reference test particles. In lunar laser ranging experiments, the test particles are the Earth and the Moon. In Earth-based gravitational wave measurements, the test particles are the pendulum-suspended mirrors of a Michelson interferometer, which are effectively free-falling, on time scales much shorter than the pendulum period, along the line of sight connecting them. For LISA, the test masses are 2 kg cubes housed in separate spacecraft million km apart. The plot below shows the acceleration measurement expected from LPF placed in context with other missions.

In LISA Pathfinder, precise inter-test-mass tracking, by optical interferometry, allows us to assess the relative acceleration of the two LISA test masses 38 cm apart in a single spacecraft. The science of LISA Pathfinder consists of measuring, and creating a experimentally-anchored physical model for all the spurious effects – including stray forces and optical measurement limits – that limit our ability to create, and measure, the perfect constellation of free-falling test particles that would be ideal for LISA.

A number of characterisation investigations have been designed to tease out the contribution of the various disturbances present in this complex system. These investigationsmform the core of the mission timeline, with their exact ordering being driven by the observed performance of the system.