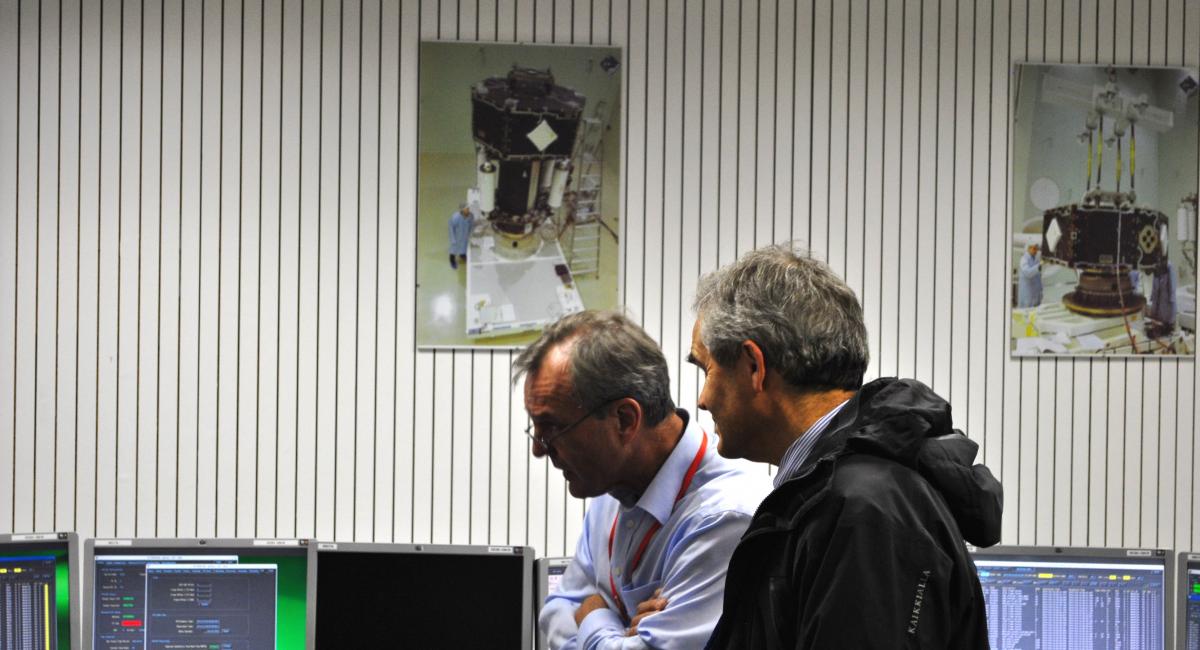 A full end-to-end test, the 13th preparatory test exercise for the SOVT was carried out during November 2014.

This was the first full-scale end-to-end test of the science operations ground segment, including teams from MOC and STOC, as well as multiple data analysis teams deployed in two locations.

During the 5 days of simulated operations, over 20 discrete science investigations were developed, planned, scheduled and deployed on the mission simulator. This simulation provided a wealth of data that could be used to train the data analysis teams. For this event, 2 teams were deployed at the European Space Operations Centre in Darmstadt, Germany, to take care of the front-line analysis, the results of which will provide rapid feedback to the planning process. 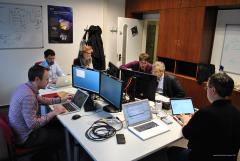 In addition, 5 teams were deployed to the Complementary Data Centre at the APC in Paris. The main goal of these additional teams is to carry out more in-depth follow-up analysis to aid in the long-term decision making process, and to ensure we extract the maximum science from the investigations we conduct on the satellite.