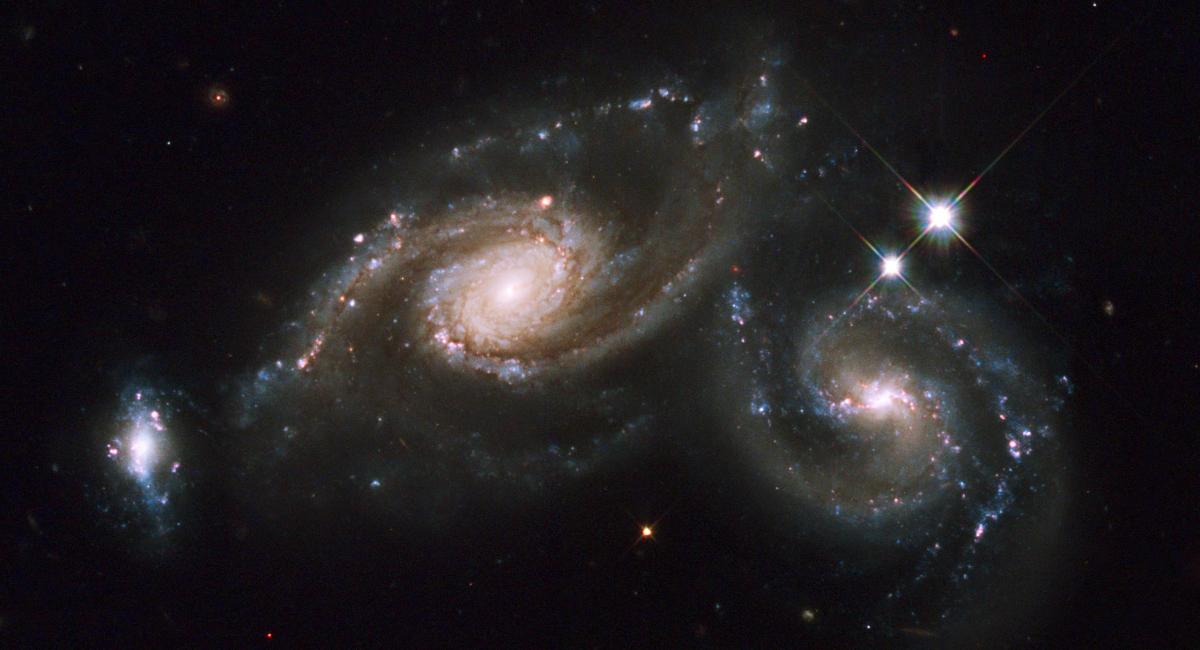 Black hole seeds probably began to form at high redshift, z ~ 15 - 20, and then participated in the assembly process of galaxies.

Black Hole seeds proceeded through (hundreds to thousands of) hierarchical mergers of smaller protogalaxies. When two galaxies merge into one, their central black holes sink to the centre of the new galaxy, usually find each other, form binaries, inspiral, and coalesce becoming the loudest sources of gravitational waves.

Supermassive black holes grow mostly by accretion, but a substantial number of inspiral and coalescence events are likely to be observed by LISA each year.

Gravitational waves can travel undisturbed and provide clean tracers of the properties of the first black holes: their masses, the time of formation, their number density. This is the information needed to constrain how black holes formed and evolved in the first galaxies.