What are gravitational waves?

What are gravitational waves? 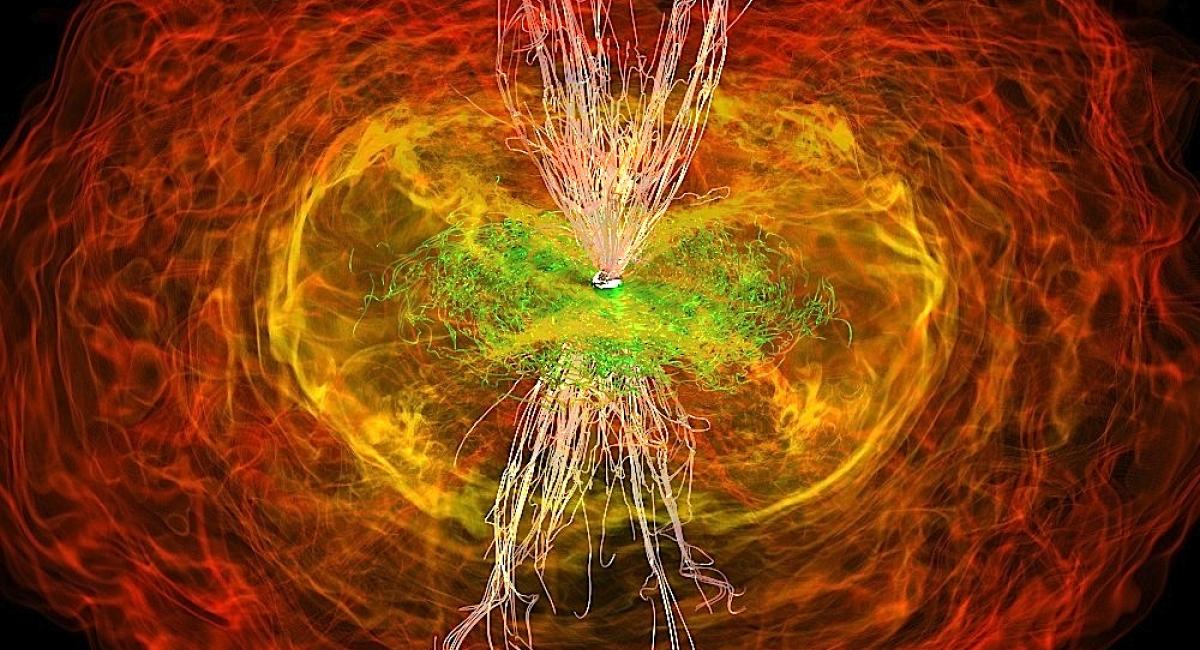 Gravitational waves measured by LISA, a large mission in space, will allow us to e.g. trace the formation, growth, and merger history of massive black holes. Also it will enable us to confront General Relativity with observations, and it will probe new physics and cosmology with gravitational waves.

Albert Einstein revealed that gravity rules the universe. According to his theory of general relativity gravity determines the curvature of space-time – the deformation of space-time depends on the position of masses and on their acceleration. Accelerating masses thus create gravitational waves - distortions in space-time that ripple outwards like waves on a pond.

In a pure gravitational environment all masses follow space-time along the straightest paths possible through this curved arena. The “straight line” to curved space-time is called a “geodesic”. Gravitational waves are waves in the fabric of space-time. They change approximately parallel geodesics, pushing them together and then pulling them apart. Two free falling test masses will experience this as an oscillating change in the relative distance to each other. ESA´s technology test mission LISA Pathfinder (LPF) has demonstrated this effect.

With his theories of relativity Einstein laid the foundation for much of modern physics. Fundamental ideas of his theories are:

In General Relativity gravity is no longer simply a force that pulls falling apples to the ground. Instead, gravity is geometry. The presence of matter alters the geometry of space and time, and the geometry in turn determines how matter and light moves. Einstein predicted in 1916 that space-time would be curved and that matter and light follow the curvature of space-time (geodesics). This was experimentally observed as early as in 1919 by Arthur Eddington.