LISA and late-time cosmology in 2030

LISA and late-time cosmology in 2030 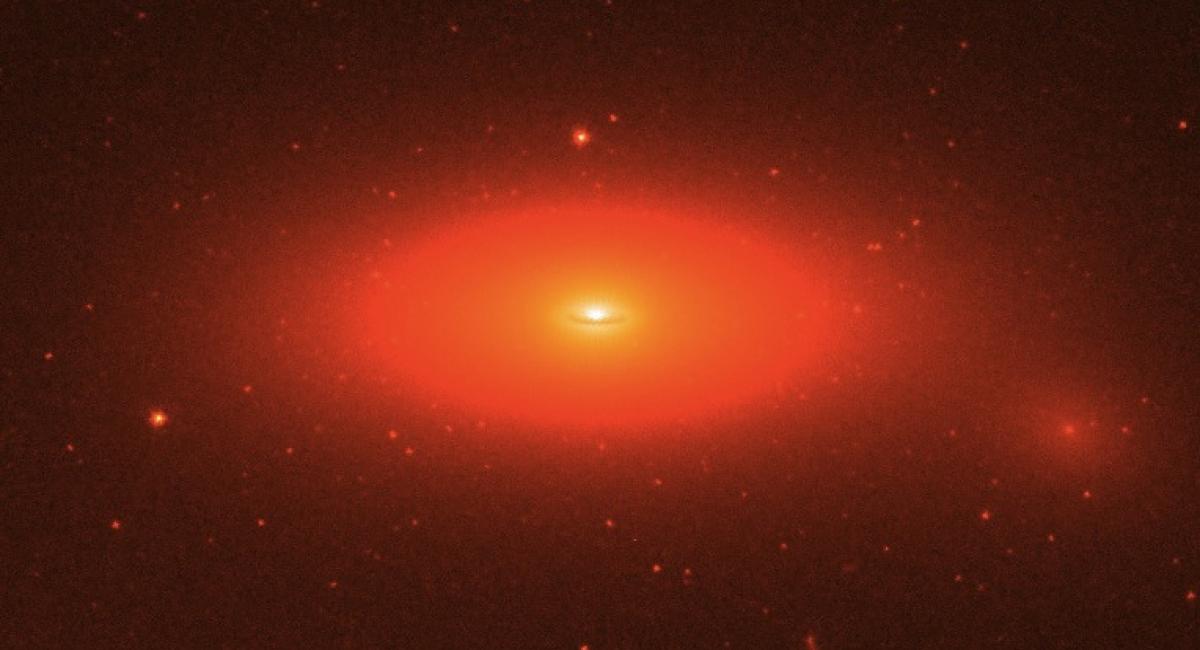 By 2030 our understanding of the way cosmological structures formed will have been dramatically improved. And LISA will fill the gap.

Improvements will have been made by high-redshift observations of quasi-stellar objects (QSOs) and protogalaxies from missions like the JWST, EUCLID and the Wide-Field Infrared Survey Telescope (WFIRST), and by the Atacama Large Millimeter/submillimeter Array (ALMA) on the ground.

These observations may well have constrained the supermassive black hole mass spectrum from a few times 1010 solar masses, or even higher, down to around 107 solar masses, but probably not into the main LISA range of 104 – 106 solar masses.