Very early Epochs of the Universe

The CMB as seen by the Planck satellite. Credit: ESA and the Planck Collaboration 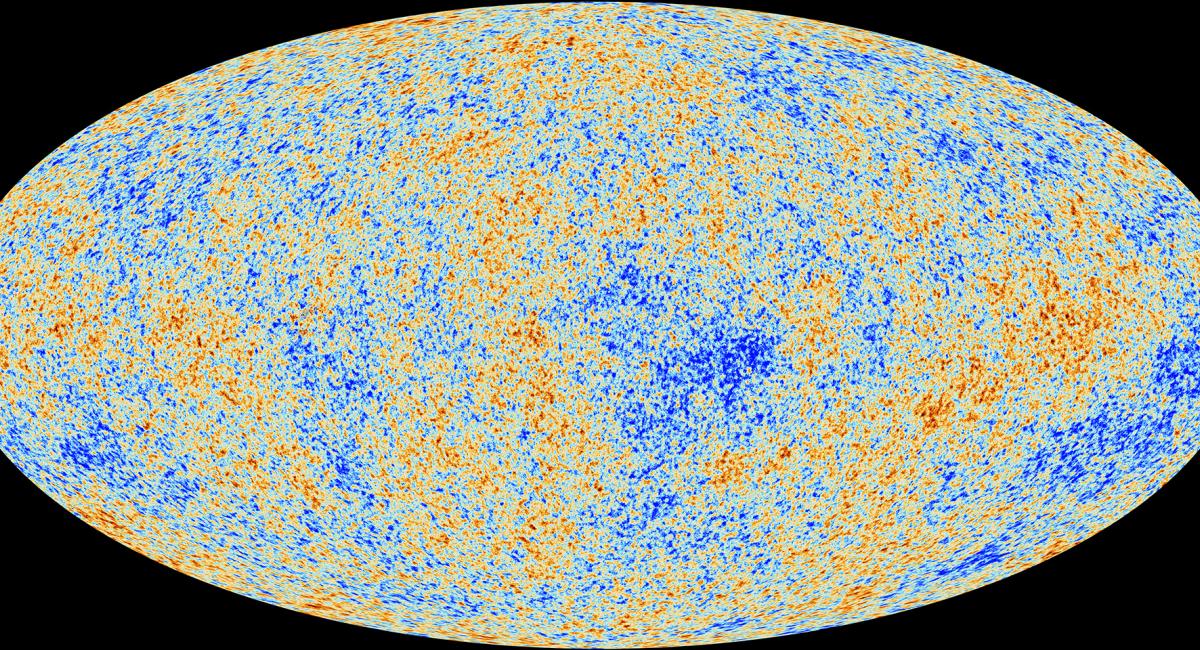 However, many questions will have remained open concerning the early universe. From Planck and balloon flights of Cosmic Microwave Background (CMB) instruments, we may know how much primordial gravitational radiation was produced at the end of inflation, which will help to pin down the actual inflationary scenario.

Moreover, there exists no means other than gravitational waves to probe the period in the evolution of the universe ranging from reheating after inflation until the epoch of nucleosynthesis. Through the detection of gravitational waves, LISA can gather information on the state of the universe at much earlier epochs than those directly probed by any other cosmological observation.

Gravitational waves are the next messengers to probe the very early universe, after the use of the cosmic microwave background: in this context, LISA has access to a fundamental frequency/energy-scale window, that of the TeV. This scale is presently the boundary of our knowledge in fundamental particle physics: new physics could therefore emerge at the TeV scale.