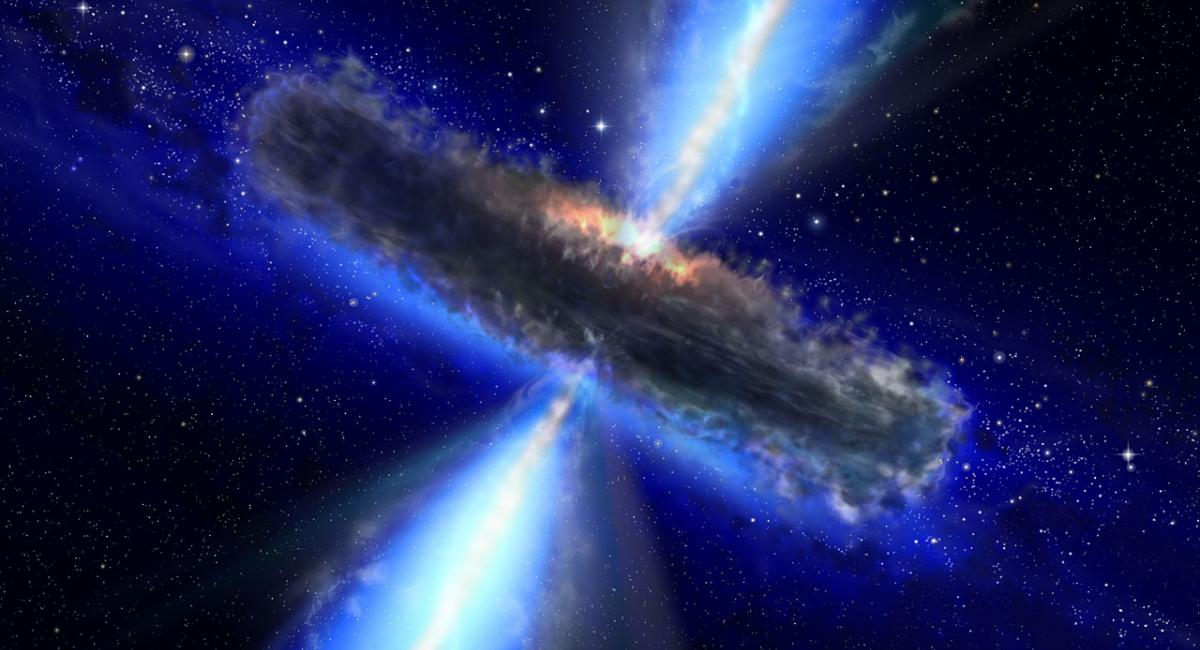 Given the state of knowledge in 2030 - what unique contributions can LISA make to our likely understanding of fundamen­tal physics and astronomy at that time?

Naturally, science is not predictable, and the most interest­ing discoveries between now and 2030 will be the ones we cannot predict! But planned projects already hint at where the science frontiers will be when LISA operates:

For ex­ample, massive progress can be expected in transient as­tronomy. Telescopes like the LSST and the Square Kilome­tre Array (SKA) will likely identify new systems that flare up irregularly or only once, and there is a good chance that some of these will be associated with gravitational wave signals.

In summary, by 2030 our understanding of the universe will have been dramatically improved by advanced observatories of electromagnetic radiation. Launching a millihertz gravitational wave observatory will add a new sense to our perception of the universe and enable us to listen to a world that is invisible with light.

LISA will be the first-ever mission to survey the entire universe with gravitational waves. It will investigate the history of the universe back to redshifts of order 20, test gravity in the dynamical strong field regime, and probe the very early universe at a time when its energy scale was in the important TeV range. It will serve a unique role in the scientific landscape of 2030.